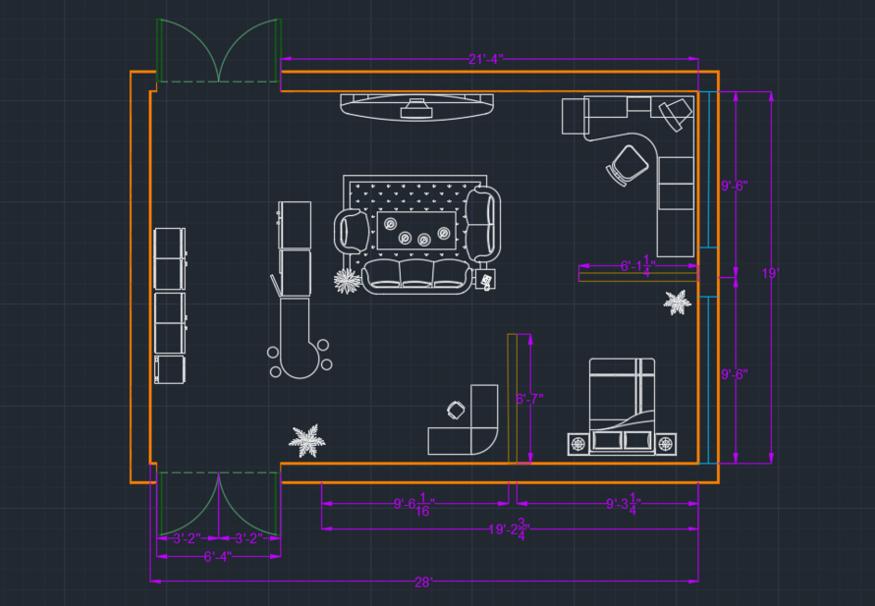 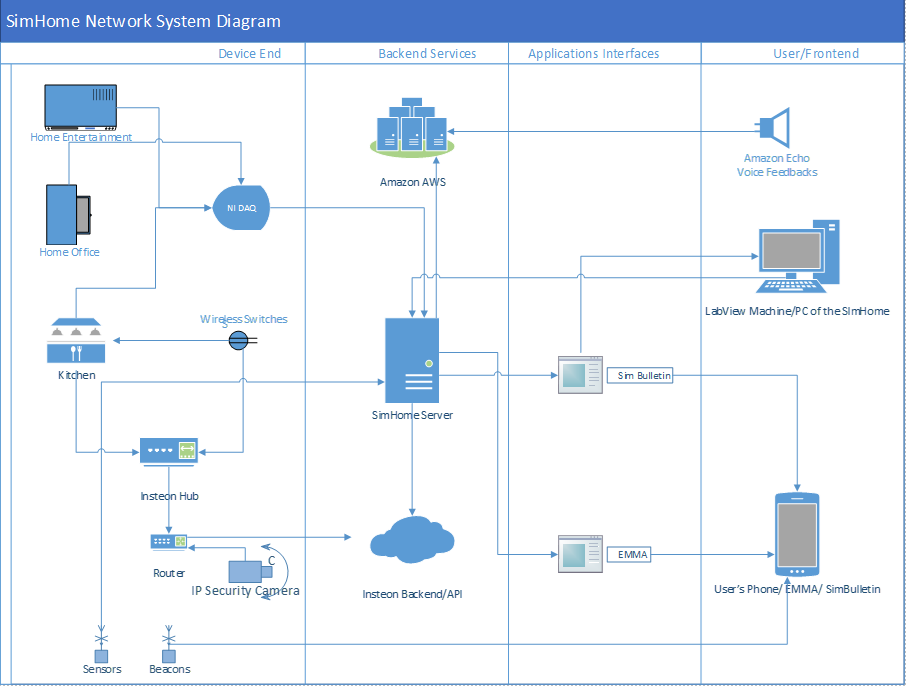 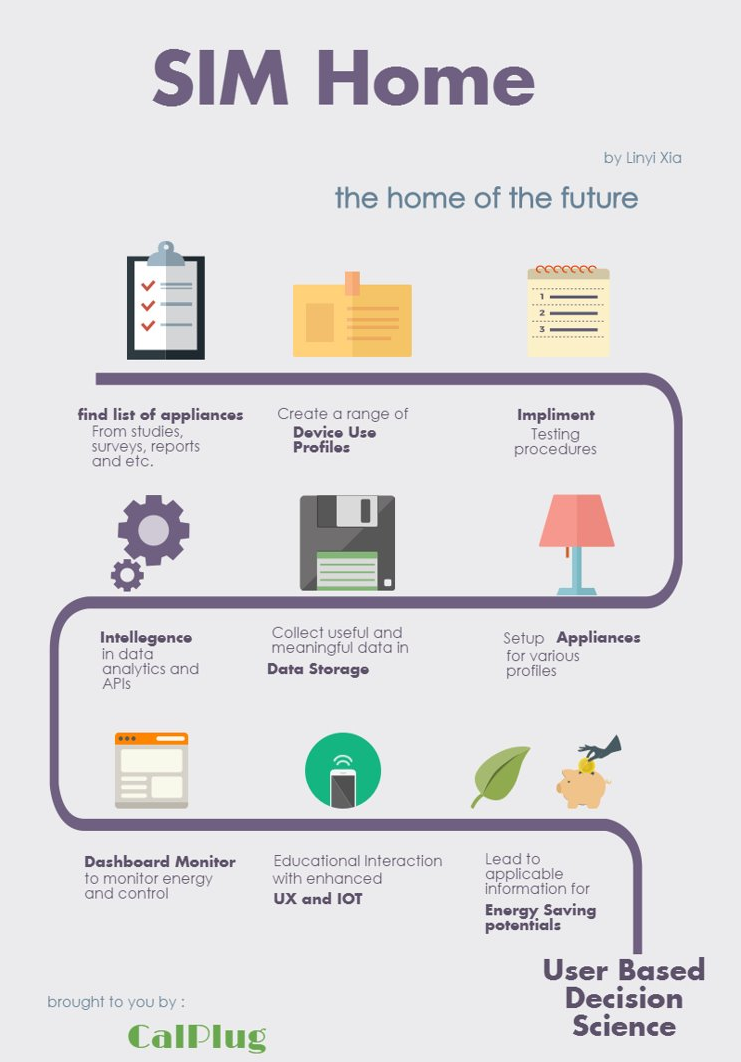 Based on our results, we recommend the following:​

To reduce the gap between estimated energy consumption and actual energy consumption, more time and effort is needed to further investigate the potential errors in plug load energy simulations, including collecting and utilizing better data on how devices are used across a wide range of real-life households.​

Since plug load devices and white goods produce heat during operation, the heat generated can cause an HVAC system create a larger energy footprint. Therefore, further investigation is also needed in this area. ​

Some plug load testing procedures should also consider energy consumption, in addition to the current practice of testing only power consumption. For example, one device may show lower power consumption in the “on” state than a second one, yet take longer in that state to complete the tasks users are likely to require of it, possibly leading to the same (or higher)energy consumption than the second device. Or, one device may use less power in the “idle” state, but spend more time idling before transitioning to standby or sleep mode. ​

When designing plug load devices that are typically connected to related devices, such as entertainment systems, energy-saving features should be designed from a system approach, instead of simply relying on individual devices’ power management features.