The CalPlug Engineering Lab collects energy consumption and performance data for electronic devices in the plug load category. We work with manufacturers to sample their prototypes for power testing and further analysis, before their production periods. There is currently no service at such a small scale for prototype appliances. Industry testing standards, such as Energy Star, IEC and CEA, are employed in our testing methodology. Electrical properties such as average power consumption, power rating, power factor and power states are characterized. A final report is the only expected outcome from this service.​

CalPlug also provides testing service for manufacturers and utilities to obtain power consumption and savings report before their pilot programs for specific prototypes. CalPlug hosts four individual demonstration labs that are set up as individual SIM labs (Simulation Integration Majority), such as the SIM living room and the SIM office. Typical setups and the common use of appliances are implemented according to data and percentages determined by the US Census and available public databases. A final report is the only expected outcome from this service. 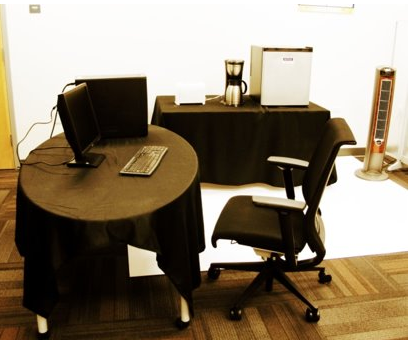 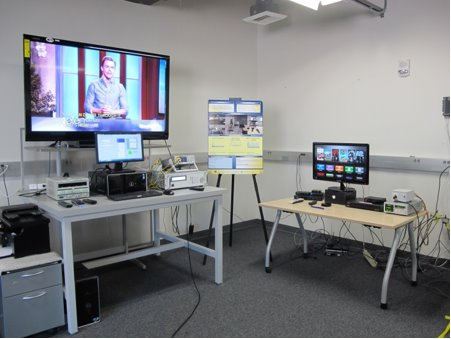 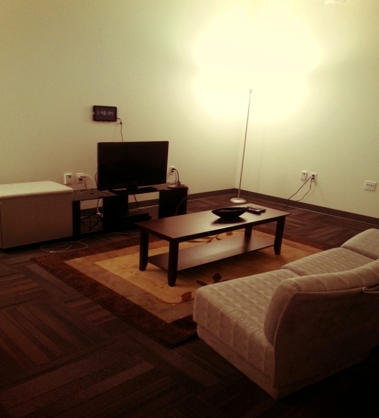 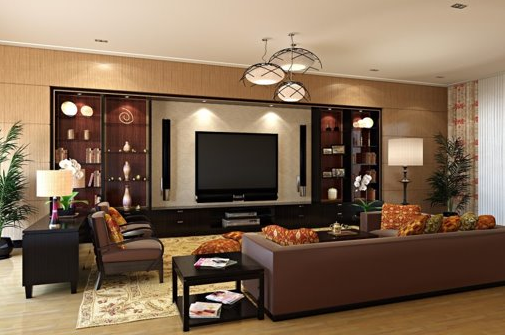